Considered one of the greatest representatives of Spanish abstraction, Jordi Teixidor (Valencia, 1941) has developed a body of work where, over time, reflection and critical thinking have always been present. Teixidor was decisive in the process of change that painting underwent in the seventies of the last century, with a personal development of extreme coherence that has yielded some of the most solid and intense works of the eighties and nineties, and led, throughout the two decades of the 21st century, to a present that is as alive as it is aesthetically current.

In 1966, Jordi Teixidor was appointed curator of the Cuenca Museum of Abstract Art, where he met with the “Cuenca Group” formed by Gustavo Torner, Fernando Zóbel and Gerardo Rueda. That same year he joined the group “Nueva Generación”, from which he moved towards new artistic trends, linking his work with the approaches to “hard-edge” painting. In 1973 he moved to New York, where he saw the work of Barnnett Newman who incorporated the use of side bands. A grant from the Juan March Foundation between 1979 and 1981, allowed him to return to the New York capital, being selected to participate in the exhibition “New images of Spain” at the Guggenheim Museum. In 1982 he returned to Spain and settled in Madrid. In 2000 he was appointed an academic of the Real Academia de Bellas Artes de San Fernando. 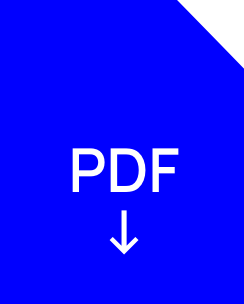